As part of the project management of the Auvergne Rail Plan which was developed by SETEC on behalf of the French rail network RFF, DIADES is tasked with the diagnosis of the four nineteenth-century metal viaducts located on the LAVAUFRANCHE / ST GERMAIN-DES-FOSSES line. Two of these viaducts are listed on the register of historic monuments. The task consisted in, once the viaducts’ document records had been gathered and analysed, carrying out a complete program of investigations and diagnosis including the dimensional measurements and inspections relating to all the metal structures using rope access techniques, carrying out an anti-corrosion diagnosis and inspections using magnetoscopy, taking samples and analysing them in a laboratory, to develop a calculation model for each structure using Pythagore software in collaboration with SETEC TPI, defining a load-testing program and carrying out static tests. The calibrated models, which emulated the actual functioning of the structures, allowed the repairs to be planned as best possible within the prescribed period of closure of the line.

In order to produce the best model of the structures, comprehensive dimensional measurements were taken both of the deck and of the piers, at night. A detailed inspection revealed the pathological and structural condition of the four viaducts. Most of these inspections were carried out using rope access techniques.

A complete diagnosis of the anti-corrosion protection was carried out in order to establish the quality of the compound and to define the best maintenance strategies. Numerous sections were inspected using magnetoscopy to ensure there were no cracks due to fatigue at the level of sensitive assemblies.

RECALCULATIONS AND PROGRAM OF TESTS

The complete recalculation of the viaducts was carried out in order to determine the areas sensitive to fatigue. The models were programmed with the results of load tests and the actual characteristics of the wrought iron in situ after samples were taken and analysed in a laboratory. The models, thus calibrated, enabled the areas needing reinforcement to be determined and the methodology and the phasing of the repainting of the structures and the renovation of the metal frames to be programmed.

A 92-tonne convoy and a series of movement, distortion and rotation sensors enabled the structures’ actual behaviour to be characterised through load tests which were carried out exclusively at night. 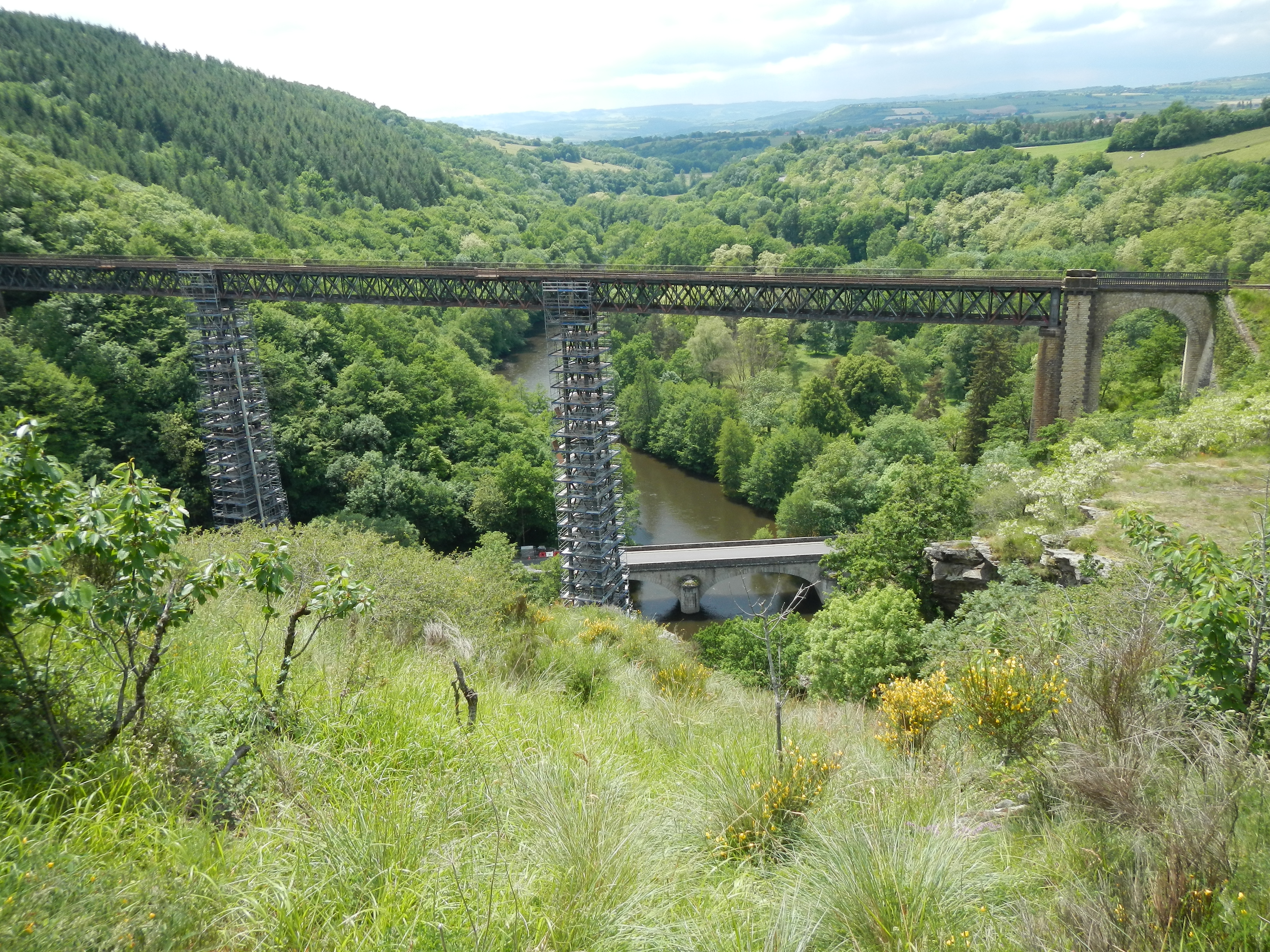 Detailed inspections carried out during the [...]